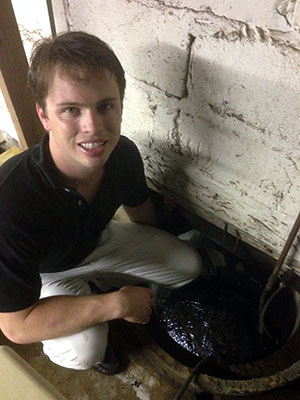 A name has been given to the new site that houses Andrew Taylor's famous spring: Taylor's Spring Park, with the tag "Historical Birthplace of Cleveland, Tennessee"

Andrew Taylor is a man of mystery. The only commonly known fact about him is that he owned the property that is now downtown Cleveland, TN. In fact, the city was actually called “Taylor’s Place” before it received the name Cleveland. Taylor’s land included a spring, which was the reason many people decided to settle in the area circa 1837. Efforts are currently underway to build a city park on the site of the spring. Read all about it on this website.

DO YOU HAVE INFORMATION ON ANDREW TAYLOR? SEND IT TO US!

Read About It Here!